It is a great pleasure to announce that The Scientistt will host the 2nd Global Summit on Animal Science and Veterinary Medicine (ASVM2023) will be held in Paris, France during June 19-21, 2023.

ASVM2023 aims to bring together the renowned researchers, scientists and scholars to exchange ideas, to present sophisticated research works and to discuss hot topics in the field and share their experiences on all aspects of Animal Science and Veterinary Medicine.

The ASVM2023 will be a 3 days event that means to gather the key players of the Animal Science and Veterinary Medicine community and related sectors. This event is launched with the aims to become an established event, attracting global participants, intent on sharing, exchanging and exploring new avenues of Animal Science and Veterinary Medicine-related scientific and commercial developments.

A wide-ranging scientific program consisting of plenary lectures, keynote lectures, Invited lectures, parallel sessions, as well as poster sessions for young scientists covering all topics in Animal Science and Veterinary Medicine will be scheduled. This conference provides a wonderful opportunity for you to enhance your knowledge about the newest interdisciplinary approaches in Animal Science and Veterinary Medicine.

Moreover, the conference offers a valuable platform to create new contacts in the field of Animal Science and Veterinary Medicine, by providing valuable networking time for you to meet great personnel in the field.

We look forward to seeing you at ASVM2023 in  Paris, France. 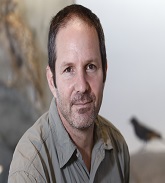 I did my bachelor and PhD degrees in Tel Aviv University (PhD with Tamar Dayan and Dan Simberloff), and a postdoc at Imperial College London (with Ian Owens and Georgina Mace), and now I'm a professor at the School of Zoology and Steinhardt Museum of Natural History, Tel Aviv University I also attach a picture 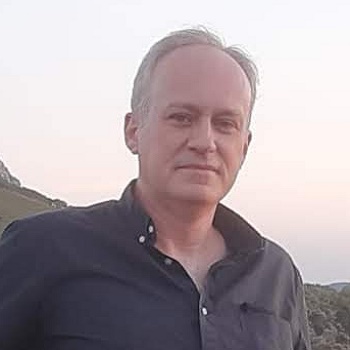 Born in Barcelona, Spain, in 1968, obtained his PhD in Biology at University of Alcalá (Madrid) in 1995. After a postdoctoral period at Université Pierre et Marie Curie (Paris, France), came back to Madrid to work atthe National Museum of Natural Sciences ascribed to the Department of Evolutionary Ecology. Dr. Merino is still working at the Museum, an institute of the Higher Council for Scientific Research (CSIC) as Professor of Research. He was the Director of the Museum during eight years. Author of more than 200 scientific publications his work is centred in the study of host-parasite interactions in wild animals, especially birds. He collaborates with researchers all over the world in studies covering species from Antarctic to Arctic including South America, Africa and Europe.

Keshan Zhang received his bachelor degree in animal medicine (2003) from Henan Agricultural University, obtained his Ph.D degree in preventive veterinary medicine (2008) from Huazhong Agricultural University. As a postdoctor in China animal disease control center(2012-2015) , and As a visiting scholar in Tufts Cummings School of Veterinary Medicine in MA USA (2013-2014). His research interest focus on the epidemiology and pathogenic mechanisms of FMDV and ORFV, prevention and control technology product research and development of FMDV and ORFV. In recent 10 years, more than 100 scientific papers were published online, 30 of them were published in mBio, J Virol, Front Immunol, Vet Res, Vet Microbiol etalmagazine. 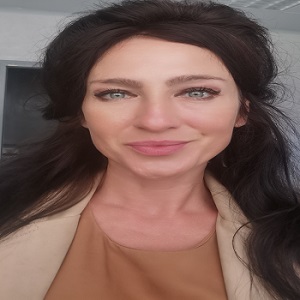 University of Agricultural Sciences and Veterinary Medicine of Iasi, Romania

The orientation of my research aims to contribute to the establishment of a framework for vector surveillance in Romania, necessary in the light of new reports on global warming and the increased risk of emergence and re-emergence of some vector-borne diseases in the country.The research regarding the study of vectors and of vector-borne diseases developed during the doctoral studies between 1999-2014, with the title:“Bio-ecologyand pathogenicity of Culicidae”, and during the postdoctoral studies between 2014-2015, with the title:“Molecular identification and the NGS for the Complex Anopheles maculipennis and pathogens transmitted, establishing the risk of malaria re-emerging in Romania”.
period of doctoral studies at “Pierre et Marie Curie”University, UMR-S INSERM/ UPMC 945Laboratory, 91 Bd. de l᾿Hôpital, F-75013, Paris, where we studied the molecular mechanism at the infection of the liver with Plasmodium (malaria parasite), with creation of the transgenic parasites Plasmodium bergheiand Plasmodium yoelii, expressing a GFP-LUC fusion protein.The research regarding the malaria continued in the country, following the risk of re-emergence of this disease in Romania.Consequently, we followed the influence of climatic factors in the development of biological cycle of mosquito-vector, as well as in the evolution of the parasite inside it.In the attempt to demonstrate the risk of re-emergence of malaria in Romania, we conducted a study on the presence of Anopheles vector in nature. Identification of the species classified in Anopheles maculipenniscomplex (incriminated in malaria transmission) with the help of techniques of molecular biology; 4.Sequencing of the PCR product obtained. From the nine species belonging to Anopheles maculipenniscomplex, we identified 5 species: Anopheles maculipennis, Anopheles atroparvus, Anopheles melanoon, Anopheles labranchiae, Anopheles messeae. Anopheles labranchiaewas identified for the first time in Romania. PCR and sequencing were performed from the stage 4-larva (L4), demonstrating the adaptation of the species to the climate of our country, the species being probably imported from Sicilia.

Paris is one of the most beautiful cities in the world. It has a reputation of being a romantic and cultural city. It is a beautiful and cultural city, very walkable, with great sights, and it has been a source of inspiration for many writers, artists, and filmmakers.  Paris is the ideal destination for pre and post conference day-trips.

Hope you will enjoy the meeting and the beauty of unique city Paris by joining us at ASVM2023. 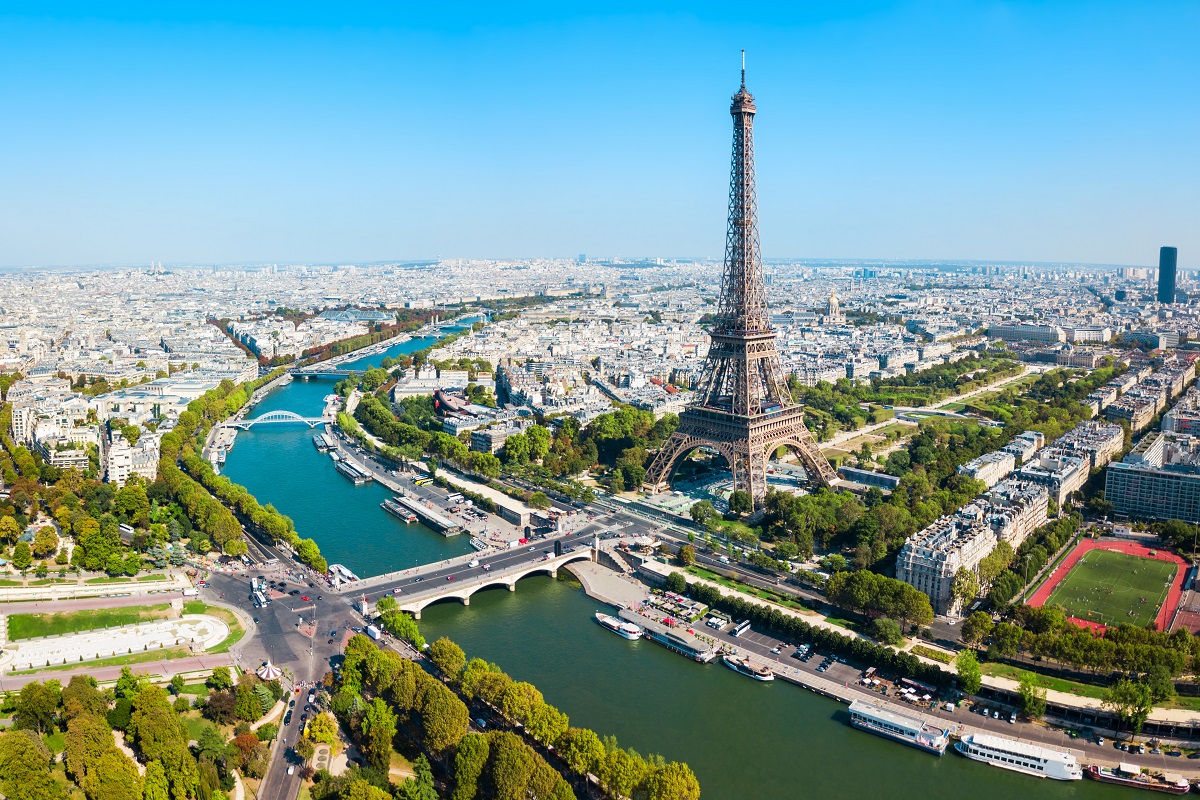