It is a great pleasure to announce that The Scientistt will host the 3rd Global Summit on 3D Printing & Additive Manufacturing (3DPrinting2023) will be held in London, UK during August 28-30, 2023.

3DPrinting2023 aims to bring together the renowned researchers, scientists and scholars to exchange ideas, to present sophisticated research works and to discuss hot topics in the field and share their experiences on all aspects of 3D Printing & Additive Manufacturing.

The 3DPrinting2023 will be a 3 days event that means to gather the key players of the 3D Printing & Additive Manufacturing community and related sectors. This event is launched with the aims to become an established event, attracting global participants, intent on sharing, exchanging and exploring new avenues of 3D Printing & Additive Manufacturing-related scientific and commercial developments.

A wide-ranging scientific program consisting of plenary lectures, keynote lectures, Invited lectures, parallel sessions, as well as poster sessions for young scientists covering all topics in 3D Printing & Additive Manufacturing will be scheduled. This conference provides a wonderful opportunity for you to enhance your knowledge about the newest interdisciplinary approaches in 3D Printing & Additive Manufacturing.

Moreover, the conference offers a valuable platform to create new contacts in the field of 3D Printing & Additive Manufacturing, by providing valuable networking time for you to meet great personnel in the field.

We look forward to seeing you at 3DPrinting2023 in London, UK. 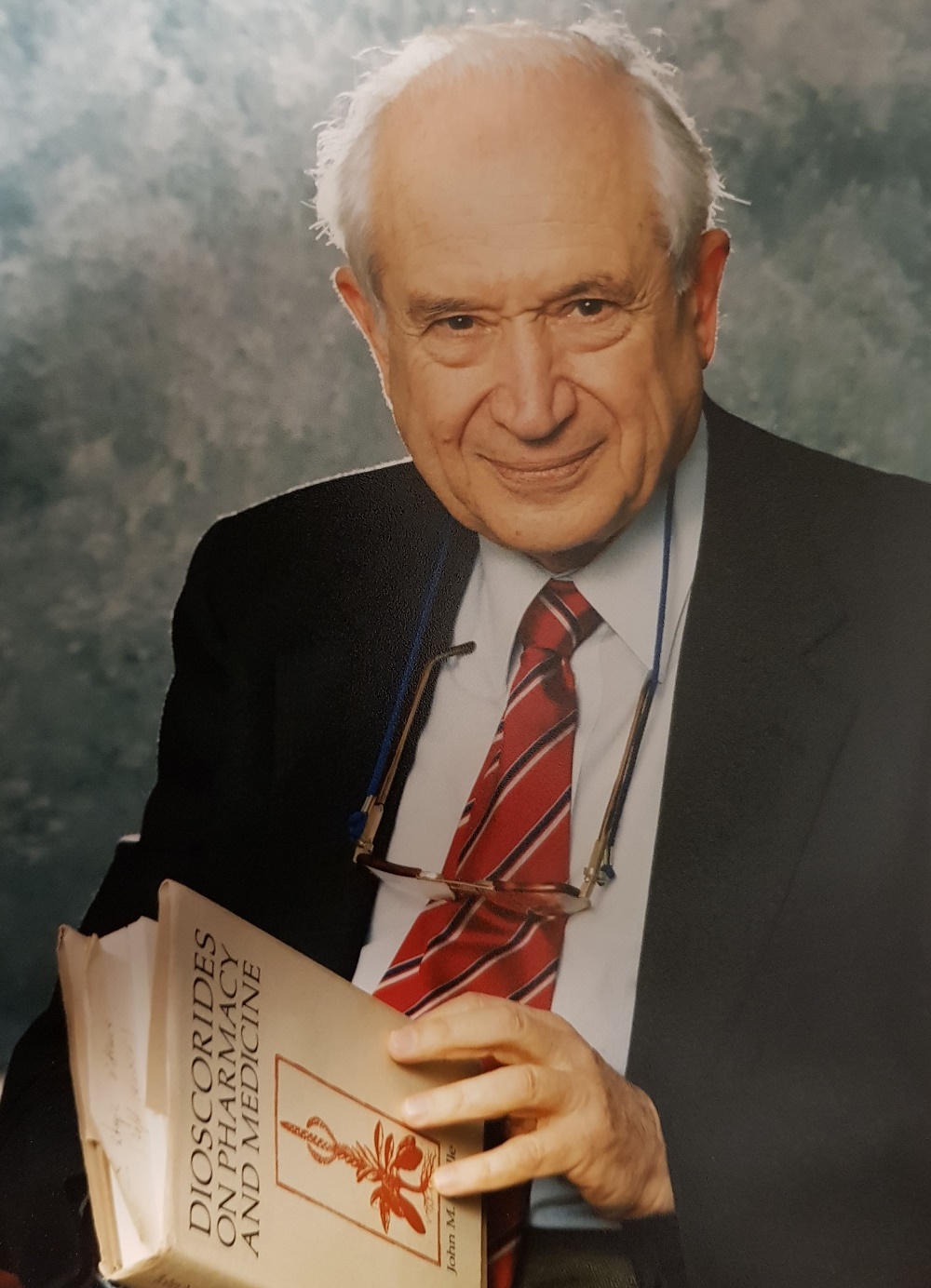 RM was born in Sofia, Bulgaria in 1930. His father was a physician and head of the Jewish hospital in Sofia. RM went to an American Grade School in Sofia for 4 years until it was closed by the pro-German government. From 1942, for over 2 years –during the 2nd world war - his family lived in small villages in the Balkans. His parents believed that the family is safer there. Nevertheless his father was taken to a concentration camp for part of this time. RM immigrated to Israel in 1949. He studied biochemistry at the Hebrew University in Jerusalem (M.Sc.)and the Weizmann Institute in Rehovot (Ph.D.) He spent a year in New York, at the Rockefeller Institute and returned to the Weizmann Institute in 1960. He worked on the chemistry of various natural products. He initiated his work on hashish, which he received from the Police. In 1966 he moved to the Hebrew University, where he became a full professor in 1972. From 1979 to 1982 he was Rector (Academic Head) of the Hebrew University. He retired in 2000 but continued his research. He still has a lab with 3-4 post-doctoral researchers. His work has been mostly on the chemistry of natural products, the best known being on cannabinoids. In collaboration with numerous colleagues in Israel and abroad he has also published in pharmacology and on clinical trials. He has published about 470 scientific papers and has received numerous national and international prizes, including the Israel Prize – the most prestigious Israeli Prize – as well as a prize from the US National Institutes of Health. He is a member of the Israel Academy of Sciences, where he headed the Natural Sciences section from 2007 to 2013. He married Dalia (born Borovitch) in 1955 and they have 3 children, Roy, a professor of mathematics at the Technion in Haifa, Hadas, an M.D. ophtalmologist and Dafna, an M.D. pediatric neurologist. He has 7 grandchildren. 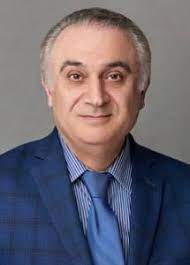 The University of Memphis
USA 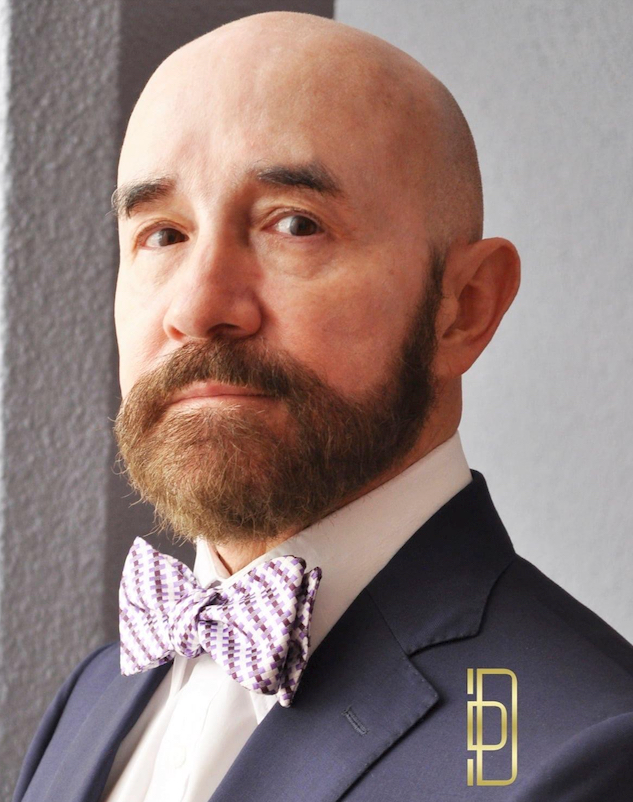 Prof. Víctor M. Castaño is a recognized international leader in several areas of applied science and technology . He holds a B.Sc. degree in Engineering Physics and M.Sc. and Ph.D. in Physics from the Universidad Nacional Autonoma de Mexico. He spent 2 years at IBM´s Thomas J. Watson Research Center in New York as postdoctoral fellow. He has been a lecturer at the Universidad Nacional Autonoma de Mexico (Faculties of Chemistry, Sciences, Engineering, Accounting and Administration and Dentistry), Universidad Autonoma de Querétaro (Faculties of Engineering, Medicine, Accounting and Administration, Psychology and Law), the Autonomous University of Nuevo León (Faculty of Physical-Mathematical Sciences), the Universidad Iberoamericana, the Instituto Tecnológico de Querétaro, etc. He was the founding Director of the Center for Applied Physics and Advanced Technology of the UNAM in Juriquilla, Querétaro. Prof. Castaño has published around 850 articles in international refereed and indexed journals, 260 articles in conferences proceedings, 31 book chapters,8 books and has 38 patents. He has 752 papers presented at conferences and 62 technical reports to various industries. He has been advisor to over 93 B.Sc., 33 M.Sc. and 73 Ph.D. thesis in Mexico, Peru, Argentina, Colombia, the USA, Canada, Spain and Germany. His work has received over 17,800citations, especially in the last few years, when some of his pioneering contributions have begun to have great impact and have led him to receive international awards and recognitions and he is one of the most cited Latinamerican scientists in his area. In this respect, it is important to emphasize the fact that Víctor Castaño is an engineer and scientist of great originality, who dares not only to explore subjects that do not represent the fashion of international science, but also has the capacity of having his proposals receiving worldwide attention. He is Associate Editor of several prestigious international journals and Editor-in-Chief of CurrentnanoMedicine. He is Treasurer, by election, of the International Council for Materials Education and has been a member of several evaluation committees in Mexico, the United States, Canada, Spain, Costa Rica, Colombia, Brazil, etc.Probably the areaswhere Prof. Castaño is best known is in materials science and biomedicine, where he invented a very extensive list of new materials and technologies for various applications. He has also been strongly involved on the social implications of Science and Technology and he is currently associated to the M.Sc. Program of Applied Ethics and Bioethics of the Faculty of Law of the Universidad Autonoma de Queretaro and the Caribbean Research Ethics Education Initiative Master of Science Program, with the Universidad Autonoma de Queretaro (Mexico), St. George's University (Grenada), Clarkson University (USA) and The National Institute of Health (USA). 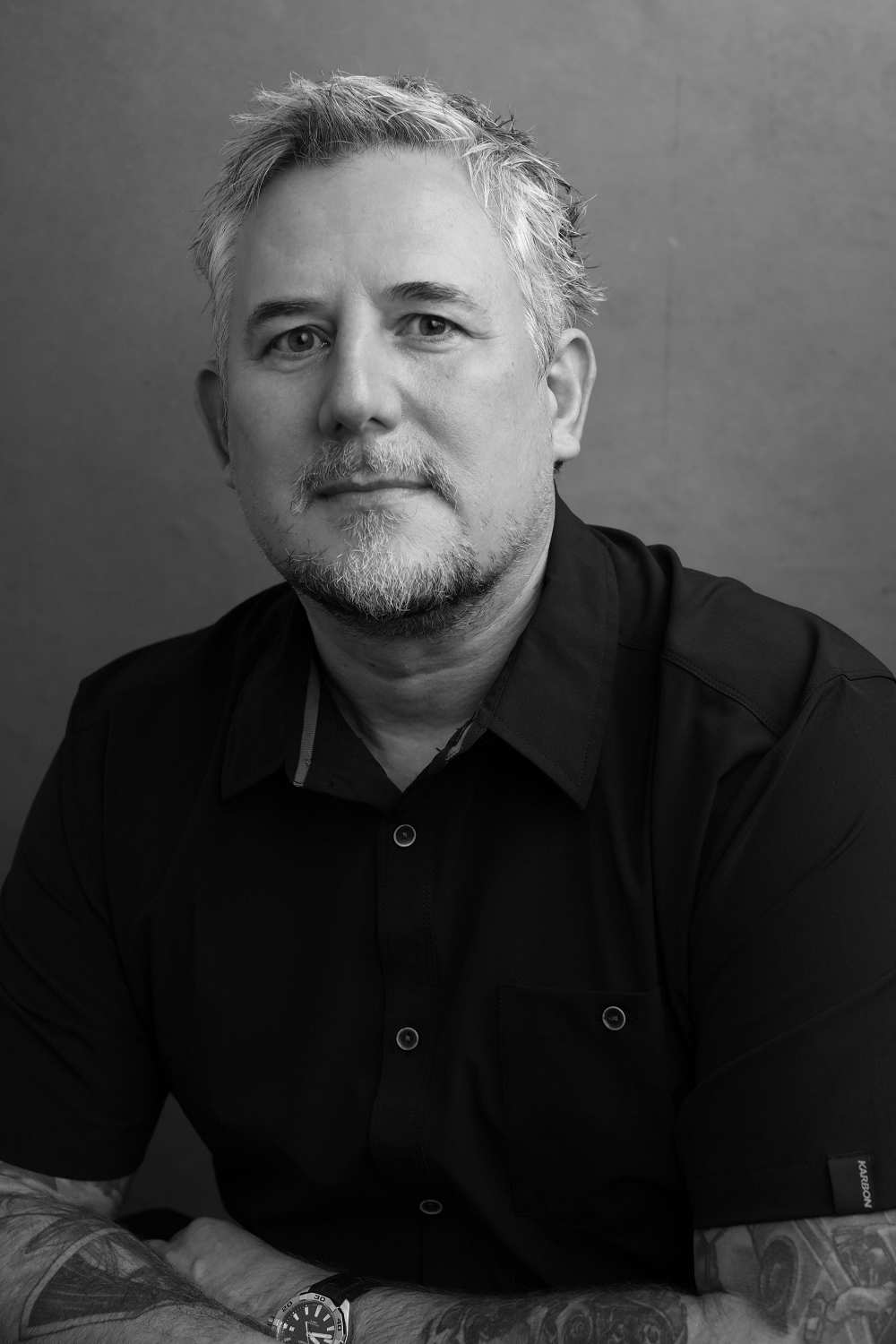 The University of Western Ontario
Canada

Dr. Kalman’s research focuses on medical devices & technologies relevant to clinical dentistry, with an emphasis on metal AM. He has authored over 60 articles, a textbook chapter, holds two patents and has translated several technologies. He serves on the Standards Council of Canada, the Ambassadors Circle and Advanced Credentialing Committee for the ICOI. He has been recognized as an Academic Associate Fellow (American Academy of Implant Dentistry), Fellow, Master and Diplomate (International Congress of Oral Implantologists), Fellow (Academy of Osseointegration), Fellow (American College of Dentists) and a Schulich Alumni of Distinction.

Professor JY Jeng is the only one has been served in University (Professor and administrative positions), private sector and public diplomatic experience in Taiwan. He was the Director and PI of “High Speed 3D Printing Research Center” founded by Taiwan Minister of Education. Both of the research performance of High Speed 3D Printing and the Q1 Journal paper publication in the Design for Additive Manufacturing is the leading position worldwide. He was the 3D Printing Fellow Professor of XYZ Printing Inc. and the consultant to several Taiwan 3D Printing companies or business, like PouChen, Franz, and AvioCast. Currently, he serves the Independent Director of GlobalWafer and ANT Precision Co. Ltd. He is also the Founder and President of Taiwan 3D Printing Association and Taiwan 3D Tech LLC with the business of Smartphone 3D Printer. Dr. Jeng served as the Dean of College of Engineering and R&D Office at National Taiwan University of Science and Technology (Taiwan Tech) during 2013/8- 2016/7 and 2007/8-2009/7 respectively. He was on leave from Taiwan Tech to serve as the Diplomatic Director of Science and Technology Division in Taipei-Moscow Representative Office in Moscow during Jan. 2010- July 2012, and to establish and serve as the Director General of Teco Group Research Institute Taiwan during 2005-2007. He was the Founder of EU FP7 National Contact Point Taiwan in 2008. He graduated from National Cheng Kung University in 1985 in Tainan, Taiwan for the bachelor degree in mechanical engineering. And then he gained the Advanced Manufacturing Technology MSc from The University of Manchester (Institute of Science and Technology) in 1990, and Laser Material Processing PhD from The University of Liverpool in 1992 UK. He was also the visiting scholar in UC Santa Barbara USA in 2002 and The Cambridge University UK in 2008. 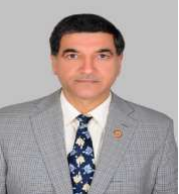 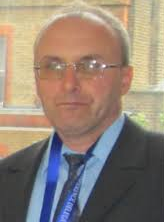 Dariusz Jacek Jakóbczak was born in Koszalin, Poland, on December 30, 1965. He graduated in mathematics (numerical methods and programming) from the University of Gdansk, Poland in 1990. He received the Ph.D. degree in 2007 in computer science from the Polish – Japanese Institute of Information Technology, Warsaw, Poland. From 1991 to 1994 he was a civilian programmer in the High Military School in Koszalin. He was a teacher of mathematics and computer science in the Private Economic School in Koszalin from 1995 to 1999. Since March 1998 he has worked in the Department of Electronics and Computer Science, Koszalin University of Technology, Poland and since October 2007 he has been an Assistant Professor in the Chair of Computer Science and Management in this department. His research interests connect mathematics with computer science and include computer vision, artificial intelligence, shape representation, curve interpolation, contour reconstruction and geometric modeling, numerical methods, probabilistic methods, game theory, operational research and discrete mathematics.

London, city, capital of the United Kingdom. It is among the oldest of the world’s great cities.

London is famous for more than its magnificent ancient buildings, the Palace of Westminster, Trafalgar Square, Tower of London, London Eye, Art Galleries, and Big Ben.

Climate
August is perhaps the best time of year in London as this month provides comfortable and relatively dry weather for most outdoor activities and for just exploring the city. 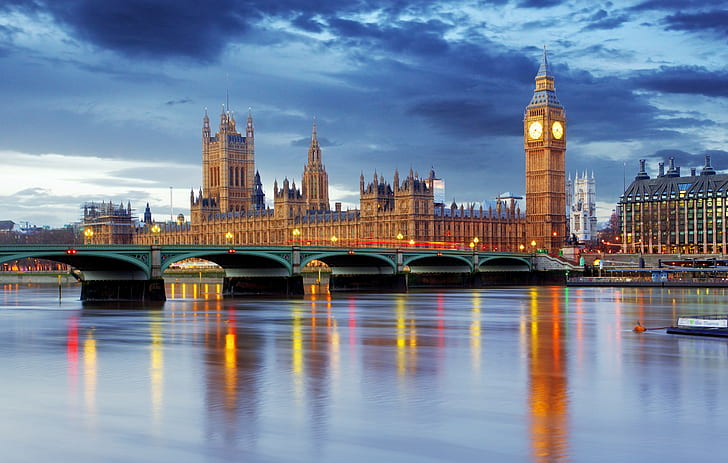