It is a great pleasure to announce that The Scientistt will host the 2nd Global Summit on Women Health and Breast Cancer (WHBC2023) which will be held in Miami, USA during February 20-22, 2023.

WHBC2023 aims to bring together renowned researchers, scientists, and scholars to exchange ideas, present sophisticated research works and to discuss hot topics in the field, and share their experiences on all aspects of Women Health and Breast Cancer.

The WHBC2023 will be a 3 days event that means gathering the key players of the Women Health and Breast Cancer community and related sectors. This event is launched with the aim to become an established event, attracting global participants, intent on sharing, exchanging, and exploring new avenues of Women's Health and Breast Cancer-related scientific and commercial developments.

Moreover, the conference offers a valuable platform to create new contacts in the field of Women's Health and Breast Cancer, by providing valuable networking time for you to meet great personnel in the field.

We look forward to seeing you at WHBC2023 in Miami, USA. 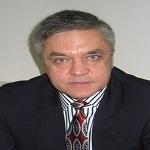 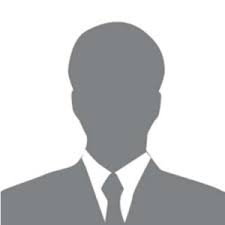 Will be updated soon. 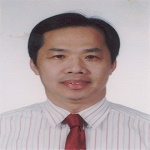 Bing-Huei Chen, a male, food scientist, received his Ph.D. degree in Food Science & Technology, Texas A & M University, the USA in 1988. His postgraduate career includes working at Fu Jen University, Taipei, Taiwan as Associate Professor from 1988–1994, Professor from 1994–2004, Distinguished Chair Professor from 2003–present, Chair of Department of Nutrition and Food Science from 1994-2000, Director of Graduate Institute of Medicine from 2006–2009, and Dean of College of Human Ecology from 2012–2015. He specializes in Lipid Chemistry, Pigment Chemistry, Instrumental Analysis, Food Toxicology, Functional Food, and Botanical Drug Development and Biological Activity Determination as well as Nanotechnology. Until now he has published over 200 research articles in internationally renowned journals and authored 11 book chapters in edited books published by International Publishers. He has received numerous awards including the prestigious National Invention Gold Medal Award by the Ministry of Economics, Taiwan in 2018 and was honored with Outstanding Research Scientist by the Ministry of Science and Technology, Taiwan. He was also honored with International Outstanding Inventor of Biotechnology by Taiwan Inventor Association/International Innovation and Invention Alliance Association in 2019 and Distinguished Professor by the Chinese Academy of Agricultural Sciences, China in 2015. Most importantly, Prof.Chen has developed a nano-product “Lycopene Chylomicron”, which has completed a phase III clinical trial in both Taiwan and the USA in 2017 and demonstrated to be effective in the treatment of patients with the prostate syndrome. Expectedly, this product will become the first botanic drug in the world for the treatment of patients with a prostate syndrome without side effects. More recently, the International Association of Advanced Materials (IAAM), a European organization has honored him with the IAAM Scientist Award 2020 for his contribution to the advancement of science and technology. In the same year, he was also honored with Vebleo Fellow. He also serves as Editor-in-Chief of the journal “Recent Patents on Food, Nutrition and Agriculture” and Associate Editor of 2 journals “Journal of Food & Drug Analysis” and “Asian Science Bulletin”. In addition, he serves on the editorial board of 140 journals. Currently, he is the President of the Professors Association, Taiwan, and was the Past President of the AOAC Taiwan section from 2016-2018. 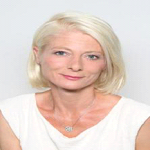 French Medical professional with broad expertise in the private sector, academia, and clinic, certified in Infectious and Tropical Diseases, Immunology, Health and diplomacy in Switzerland (IHEID), Vaccines (UK), and years of Clinical/Medical practice. Lived multi-country medical “field “experience in Southeast Asia and the Pacific, West/Central/East Europe, and the Middle East. Speaking French, English, Italian, Russian, Czech/Slovak. Over 13 years of experience as senior medical lead in pharmaceutical research and development for European and USA companies and as a medical and scientific consultant for partnership. Worked on various projects, including Cancer and immune surveillance Member of the international advisory group (CHD India) and think tank groups in order to foster global cooperation and partnership in areas of Public health globally (One Health& One Planet). Speaker at many international congresses dedicated to Infectious diseases, Immunology, Immunization, Preventive medicine and the role of early diagnostic, Traditional medicine as a source of NCEs, but also Vaccines for Non-communicable diseases- Cancer with focus to support the translation of science tino medical needs. Experienced in the Asia Pacific region, focusing on India and bridging people and projects and getting them endorsed.

Miami is one of the states – and the world’s – most popular vacation spots. Though destinations often are said to offer something for everyone, the Miami area does indeed offer multiple enticements for everyone.

The trendy nightlife of South Beach is bejeweled by the eye candy of the Art Deco district.

The bustle of Calle Ocho and the highly caffeinated energy of Little Havana.

The plush hotels of Miami Beach and the historic hideaways of Coral Gables. 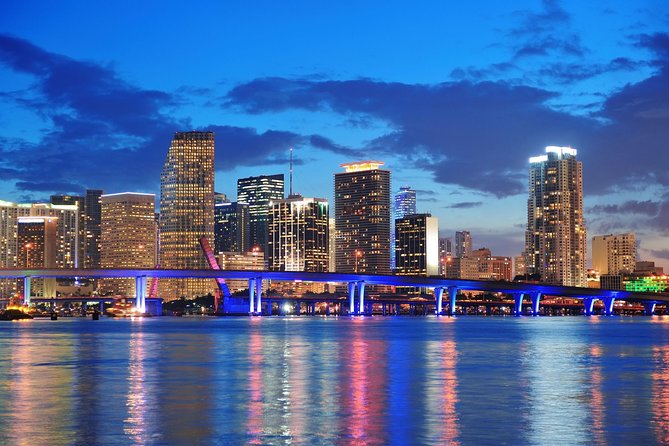